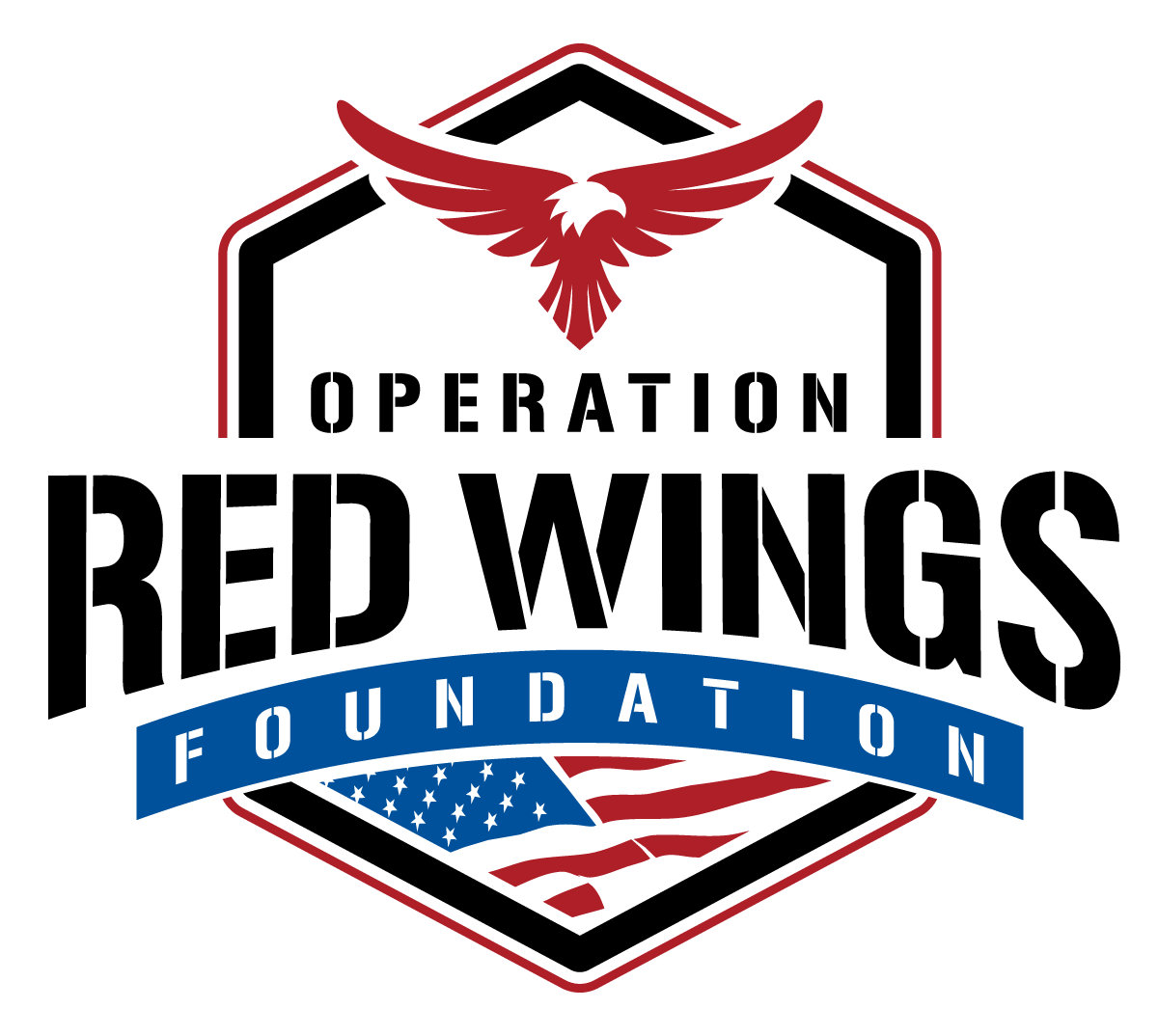 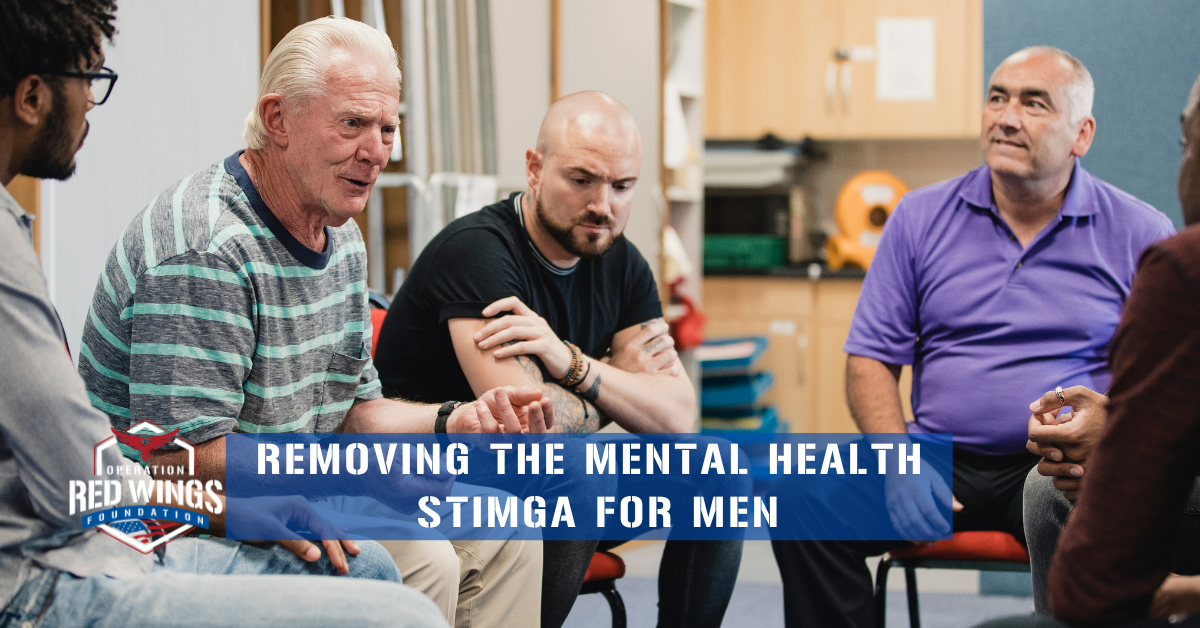 Did you know that men are far more likely to commit suicide than women? Men are at risk, but because of the stigma against men’s mental health, many of them never seek the help they need.

The stigma against talking about mental health for men is pervasive in our society, but why is that? What causes that stigma and what can you do to help? What makes it so problematic especially amongst communities like military workers and first responders?

We’re here to discuss it. Read on to learn all about the problematic stigma against men’s mental health.

There are many potential causes of men’s mental health stigma, and interestingly, these causes vary depending on who you ask. Younger generations have less of a stigma against talking about men’s mental health, but the stigma is still present.

The primary cause of the stigma against men’s mental health is the social definition of what it means to “be a man.” While younger generations tend to have a better grasp on gender and the harmful effects of strict gender roles, it’s still clear that people have been socialized to expect different behavior from people of different genders. When you have men in male-dominated fields (like the military), this societal expectation is even more pervasive.

Men are expected to be stoic and strong. It’s “unmanly” to cry or show distress in any form that isn’t anger or aggression. Men in the military are expected to keep their emotions under wraps, and while this may have benefits while on the job, it leads to a mindset that says emotions are inconvenient and perhaps even embarrassing.

Even television influences the stigma against men’s mental health (though this is improving). It’s not uncommon to see “strong male characters” keep a “stiff upper lip” during tough times. Consider how the media depicts “good and strong” male characters in war movies and television shows.

What Are the Dangers of Men’s Mental Health Stigma?

So why does any of this matter? Despite the stigma, can’t men still express their emotions without the approval of society or even their colleagues?

It’s not that simple. Yes, men should feel free to express themselves and discuss their problems, but societal pressure is real. Men may not have anyone to talk to if everyone else in their lives feels as though men’s mental health isn’t important.

Many men don’t even know that they can or should seek help for their mental health because no one told them that it was a problem. This is one reason that men often have lower “emotional intelligence” or a smaller emotional vocabulary.

In the military, seeking treatment can be controversial. It’s not unheard of for men to be written up for misconduct when seeking mental health support. When this is the case, it leads men to no longer seek that help.

What Are Some Ways to Reduce the Stigma Against Mental Health for Men?

No one person can reduce the stigma against men’s mental health alone. It’s going to require a societal shift. That said, you can start shifting the conversation in your own circle to encourage men in your life to seek out better mental health.

Here are a few small things you can do that will make a big difference.

If you’re a man who’s committed to changing the narrative about men’s mental health, this is one of the best things you can do. “Therapy” isn’t a bad word. Normalize therapy by talking about your experience with it (and, of course, visiting a therapist yourself). Talk to your male friends and coworkers about the benefits of therapy and consider recommending it to men who are struggling.

This may not go over well at first (depending on the man you talk to). That’s okay. Be consistent until therapy is a normal part of the conversation.

You could also consider support groups for men who are struggling during or after their difficult careers. Support groups may seem more accessible.

If a man in your life is struggling, and it’s not being received well by other men, be the first person to show support. You don’t have to wait until you’re in a private conversation.

Men, especially in male-dominated fields like the military and first responders, can benefit from that kind of vulnerability and support. That needs to be normalized if there’s going to be a societal shift.

Let the disapproving men know that their behavior isn’t appreciated and that it doesn’t have to be the norm.

Encourage Men in Your Life to Open Up

Regardless of your gender, you should be open to conversations with male peers and coworkers about their feelings. You can be a part of the solution.

When a man in your life, especially a Veteran or a first responder, is upset about something, don’t brush them off. Ask him about it. He may not be open to a conversation right away, but this will let him know that someone is taking interest in his thoughts.

We need to stop the stigma against talking about mental health for men if we want a healthy and open society. Men experience trauma, distress, and even serious mental health conditions. Therapy is for everyone who needs it regardless of their gender.

At Operation Red Wings Foundation, we aim to help Veterans heal from their trauma through a variety of programs. You can connect with other Veterans who share your lived experiences.

Register now so you can begin your healing journey. 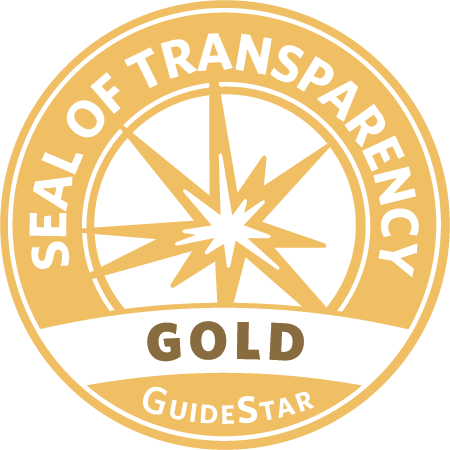 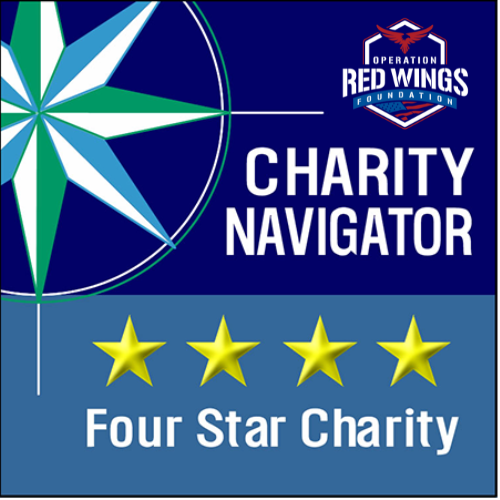